ALONG FROM the junction of Saddlemaker’s Lane, set back from the road is Omega Cottage. Built in 1824, the cottage had been home to three generations of the same family for over fifty years. First by George Booth, then his daughter Sarah Macro, followed by his grandson, Frederick and wife, Laura. In 1925, when Thomas Spink, the owner of the saddlery on The Street, died, his widow, Ellen, moved into Omega Cottage. The terrace of cottages on the same side was home to the Lennard family and the end house, Calder Cottage, was once a shoe repair business belonging to Charles Barker.

On the opposite side of the road, there was a butcher’s and slaughterhouse. At the turn of the century, it was run byWilliamScarff, grandfather to the Lennard boys who lived in the terrace opposite. OnWilliam’s retirement in 1906, the business was sold to Maurice James Clarke. Three years later, in 1909, the butcher’s was taken over oncemore, this time by Maurice’s brother in law, Albert Murton. Albert ran the business through the war years and, in the 1920s, the shop was taken over by the Bilbys.

The butcher’s premises and some of the next door terrace was demolished in the late 1960s and shortly afterwards, Winifred Fison House was built on the site of the old slaughterhouse. 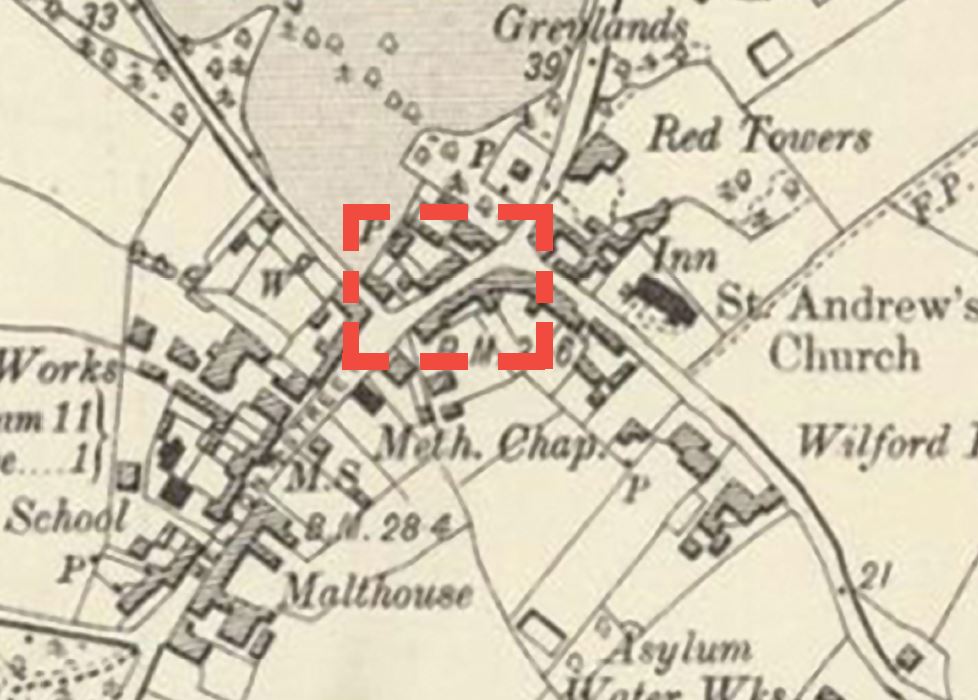